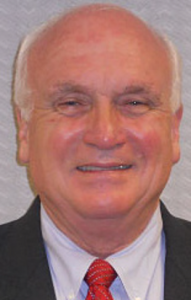 Jim Perdue is a 1973 graduate of Auburn University. Actively involved in his community, Perdue is a member of the Luverne Rotary Club and has served on a number of local boards and commissions including Crenshaw County Chamber of Commerce, Crenshaw County Industrial Development Board, Alabama Oilmen’s Association,
Alabama Private Industry Council and the South Central Alabama Development Commission.

Jim and his wife Sandra have six children and six grandchildren. They are members of the First Baptist Church in Montgomery.