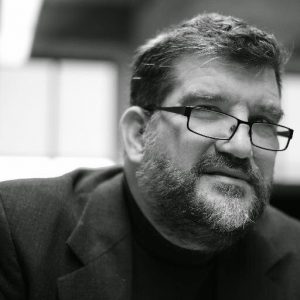 Before he began his column in 2004, he worked on the News’ investigative team and has covered everything from crime and punishment to Birmingham City Hall, which is not always the same thing. He grew up in North Alabama and graduated from of the University of Alabama in 1986. He is married with three children.