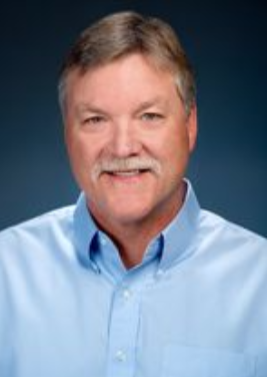 Rotary Speaker for September 26 is Brian Luoma, President of The Westervelt Company

Over the course of his career, Brian has served on many Industry Association boards and
committees including the American Wood Council, the Wood Products Council and the
Forest Resources Association. Most recently he joined the Board of Directors of the
National Alliance of Forest Owners. Brian is also currently a board member of Autism
Tennessee, a non-profit organization, and has been a member of the College of
International Business Advisory Board, Belmont University. Brian is married, has three
children and four grandchildren. He and his wife Nancy reside in Tuscaloosa, Alabama.