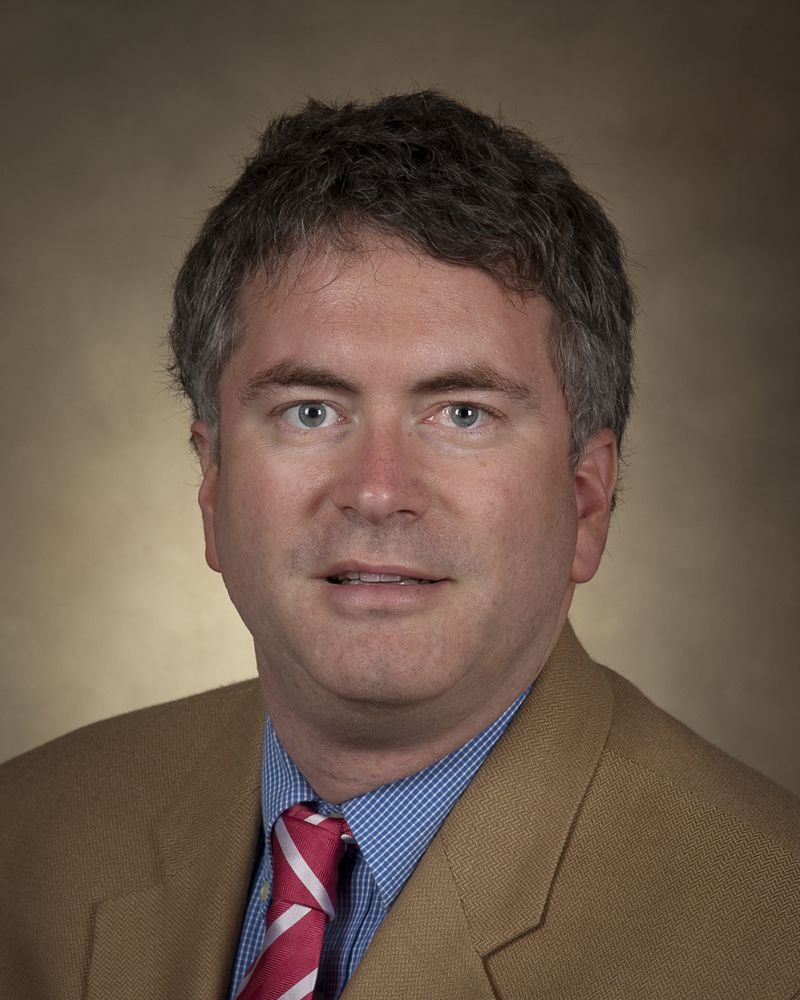 Jeff Gray is a Professor in the Department of Computer Science at the University of Alabama (UA) and a member of the Software Engineering Group. He is a National Science Foundation CAREER award recipient and was named the Professor of the Year (Alabama, 2008) by the Carnegie Foundation for the Advancement of Teaching. Jeff is a Distinguished Member of the ACM and a Senior Member of the IEEE, and he currently serves as the chair of the Alabama IEEE Computer Society. He also serves on the Education Advisory Council of Code.org. Jeff is co-chair of Alabama Governor Kay Ivey’s Computer Science Advisory Council

Dr. Gray received a Ph.D. in Computer Science in May of 2002 from the Department of Electrical Engineering and Computer Science at Vanderbilt University in Nashville, Tennessee. While at Vanderbilt, Jeff was a research assistant at the Institute for Software Integrated Systems (ISIS), where he worked on the DARPA Program Composition for Embedded Systems (PCES) project. He also worked on a tool integration project at ISIS that was funded by Boeing. Jeff’s thesis advisor was Dr. Steve Schach, and his dissertation committee members were Dr. Janos Sztipanovits, Dr. Gabor Karsai, Dr. Larry Dowdy, Dr. Mike Fitzpatrick, and Dr. Fritz Barnes

Jeff graduated high school in 1988 from the Linsly School (founded in 1814), in Wheeling, West Virginia. He was a member of the last all-male graduating class before the school went coed. His research mentors at Linsly were Dr. Garth Innocenti and Mr. Mike Chokel. At Union Junior High School, Mr. James Asplund and Mr. Emil Nardone gave Jeff his first opportunity to explore the joys of computing.