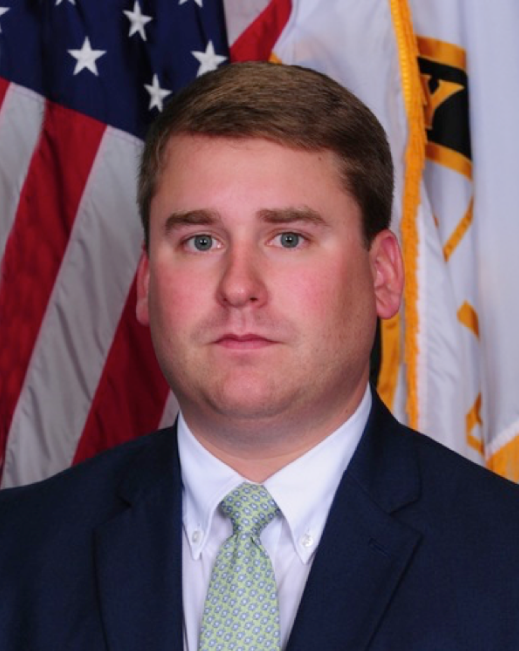 Mr. Matthew “Matt” Calderone made Tuscaloosa, Alabama home in 2009 and currently resides in the downtown Tuscaloosa historic district with his wife Claire Williams Calderone, daughter Abigail Rose Calderone and son James Whitt Calderone. He was a member of the Mayor’s Incident Command team after the April 27, 2011 tornado in
which he assisted in coordinating the volunteer relief efforts and managing the points of distribution that provided essential items to citizens in need during the aftermath of the tornado. He has also served as a member on the Citizens Advisory Committee. In addition
to serving District 4, Mr. Calderone is Deputy Board Secretary for The University of Alabama System. He graduated from the University of Alabama with a Bachelor of Arts in Political Science and served 33,602 students as the 100th President of the Student Government Association.