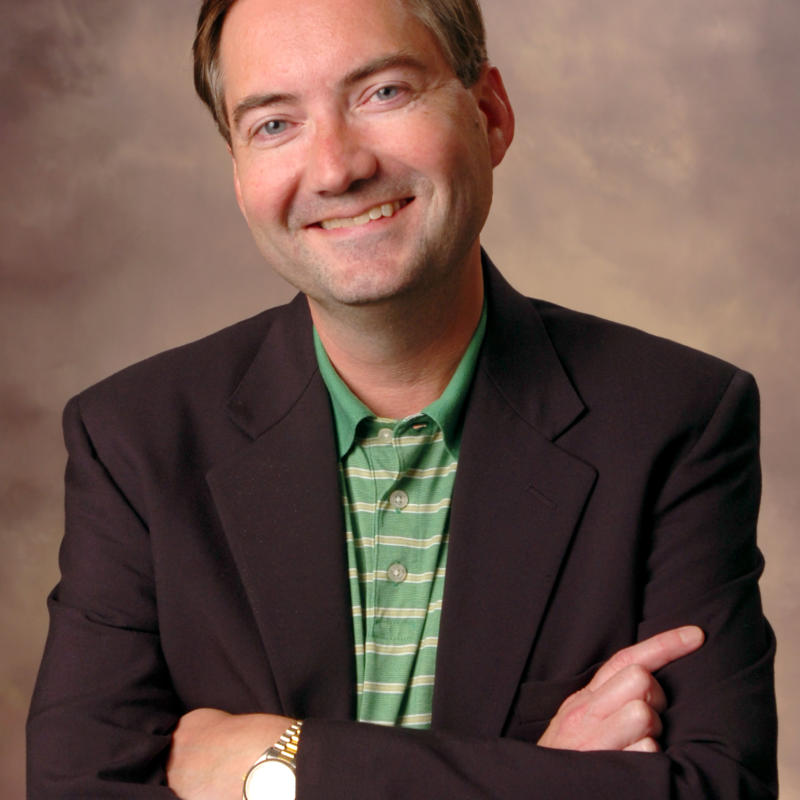 Keith Dunnavant is the author of seven books, including SPY PILOT, a true story of Cold War intrigue and redemption (with Francis Gary Powers, Jr.), and definitive biographies of football icons Paul “Bear” Bryant, Bart Starr and Joe Montana. His books often explore the collision of sports and culture, including THE MISSING RING, which focused on the 1966 University of Alabama football team’s pursuit of perfection in an imperfect world, against the backdrop of the civil rights movement, the Vietnam War, and a time and place on the brink.

Dunnavant, who started his career as a teenage sportswriter and parlayed his early experience into a full scholarship to the University of Alabama as a writer/editor inside the Crimson Tide athletic department, covered college football and other sports for major publications across America including THE NATIONAL, the New York-based all-sports newspaper, before becoming an entrepreneur, executive and writer in the magazine industry. He also produces documentary films, including THREE DAYS AT FOSTER, which told the story of the long-overlooked African-American athletes who shattered the Alabama color barrier.

Once the youngest credentialed reporter in the Southeastern Conference, Dunnavant is widely acknowledged for his expertise concerning college football history. He has been a featured historian and film consultant on ESPN, HBO, CBS, Showtime, Epix, and SEC Network. Visit him at keithdunnavant.com.