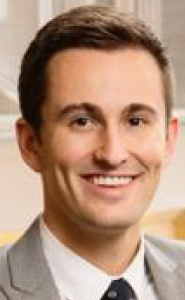 Stephen Rushin is an assistant professor
of law at the University of Alabama specializing in police misconduct, criminal law, criminal procedure
and privacy law.

Before joining the faculty at Alabama, Professor Rushin was a member of the faculty at the University of Illinois College of Law, where he was recognized as a “Teacher Ranked as Excellent.”