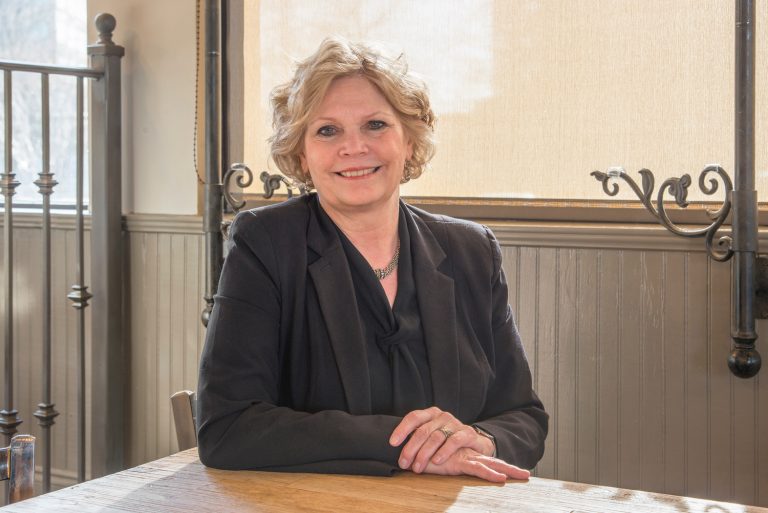 Jay Lamar is the executive director of the Alabama Bicentennial Commission. Appointed in early 2014, she previously worked at Auburn University, most recently as the director of Special Programs for the Associate Provost for Undergraduate Studies and managing editor of Auburn Speaks, an annual publication of the Vice President for Research. Before moving to Special Programs, she was director of the Caroline Marshall Draughon Center for the Arts & Humanities, the outreach office of the AU College of Liberal Arts. A native of Alabama, Lamar is also co-editor (with Jeanie Thompson) of The Remembered Gate: Memoirs by Alabama Writers.